To have the optimal experience while using this site, you will need to update your browser. You may want to try one of the following alternatives:

Recent Before & After Photos

Mold In Your Bath 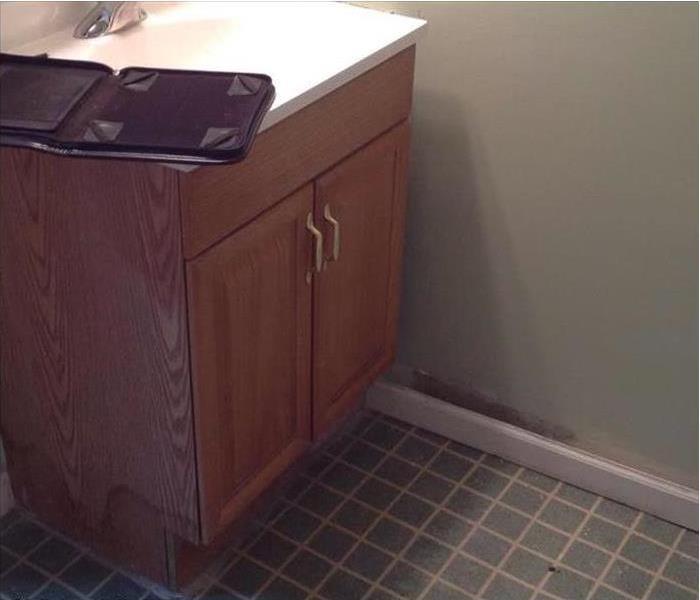 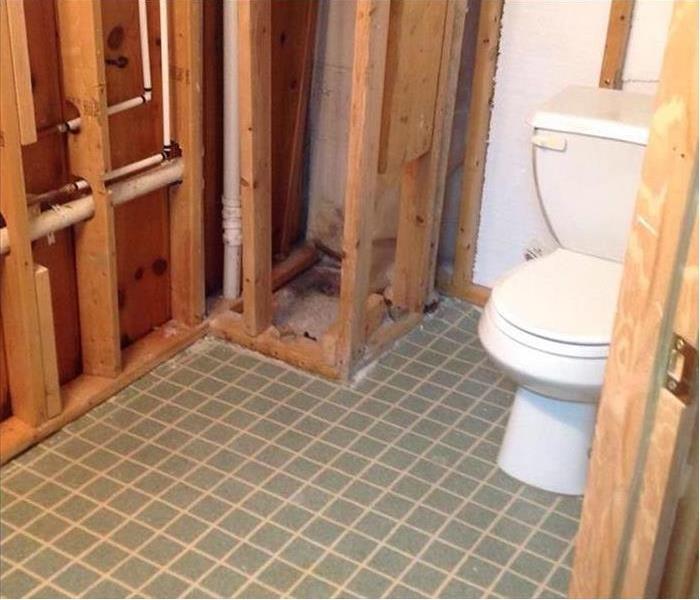 Mold had affected this bathroom in Sylvania Ohio following a water damage that the homeowner had attempted to clean up themselves. A couple of months had passed... READ MORE

Mold In Your Maumee Basement 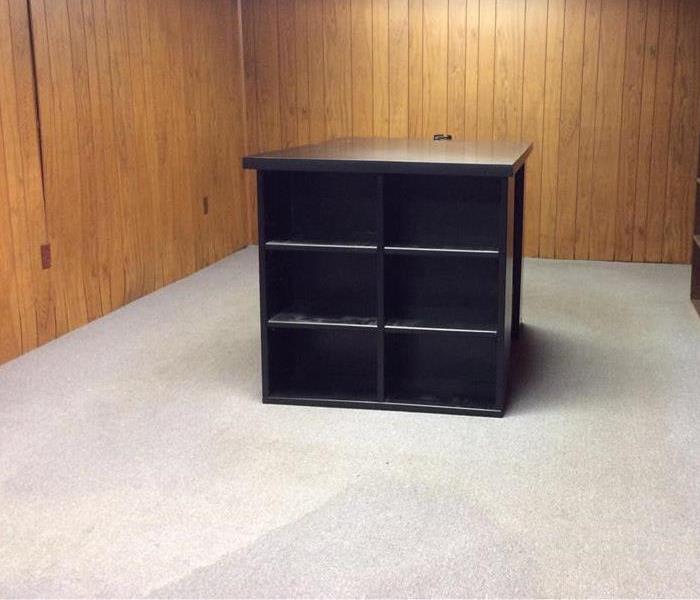 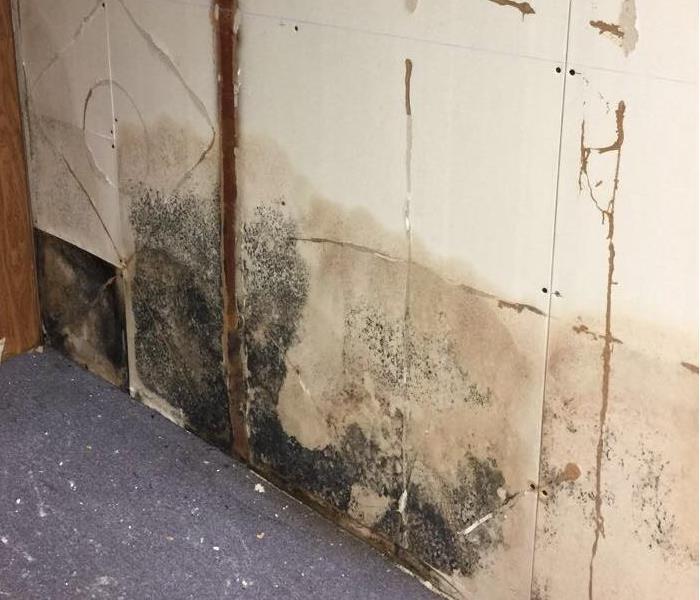 This Basement in Maumee Ohio was flooded due to a drain backup. SERVPRO of Southwest Toledo was called out to do the clean up. As you can see the bottom of the ... READ MORE

Securing Maumee Property After A Fire 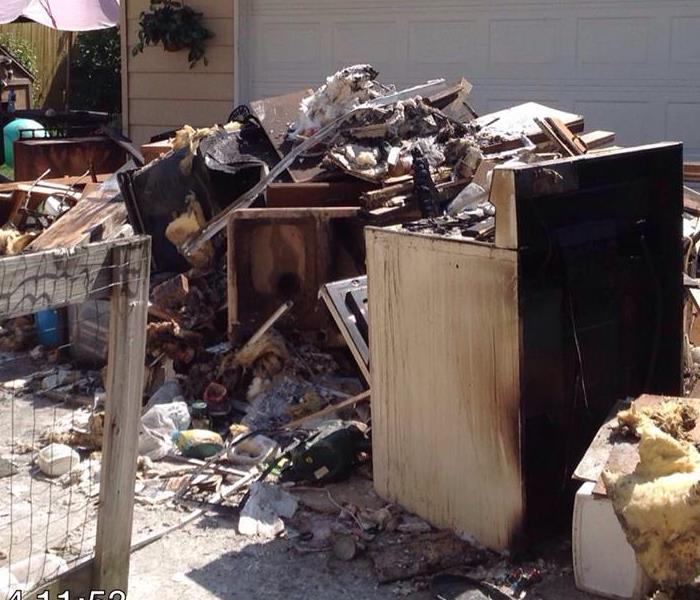 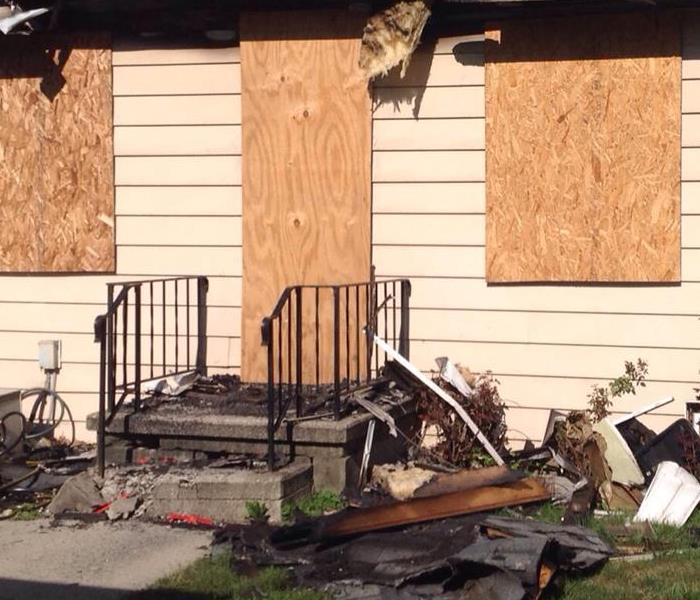 This home had a devastating fire that was due to an electrical problem. The fire started in the basement in the middle of the night and engulfed the home. Lucki... READ MORE 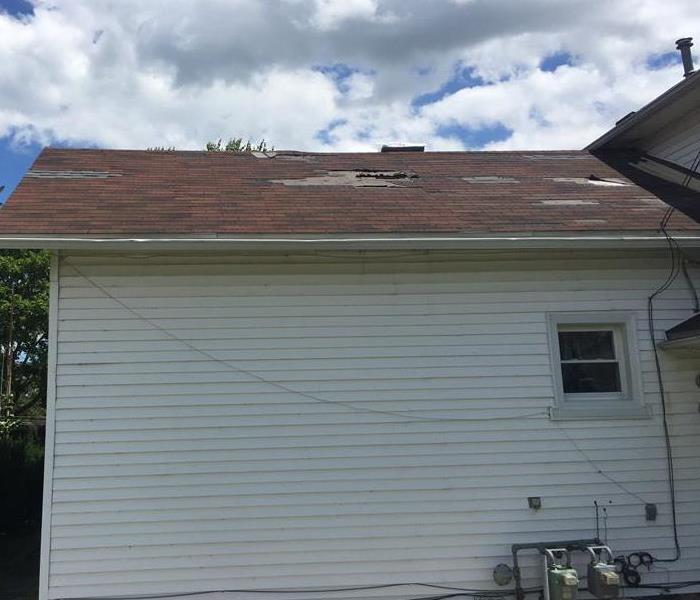 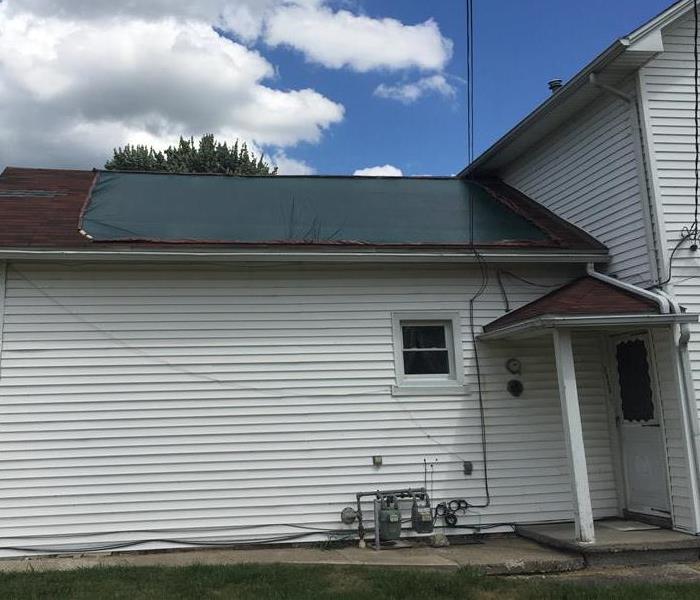 After a storm you may not always be able to get someone out to repair your roof right away. Most likely you are going to need to have your roof tarped to keep t... READ MORE 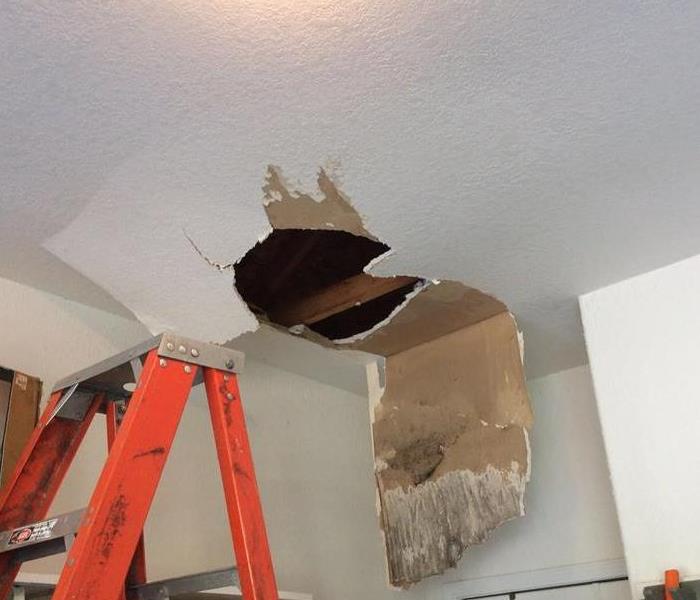 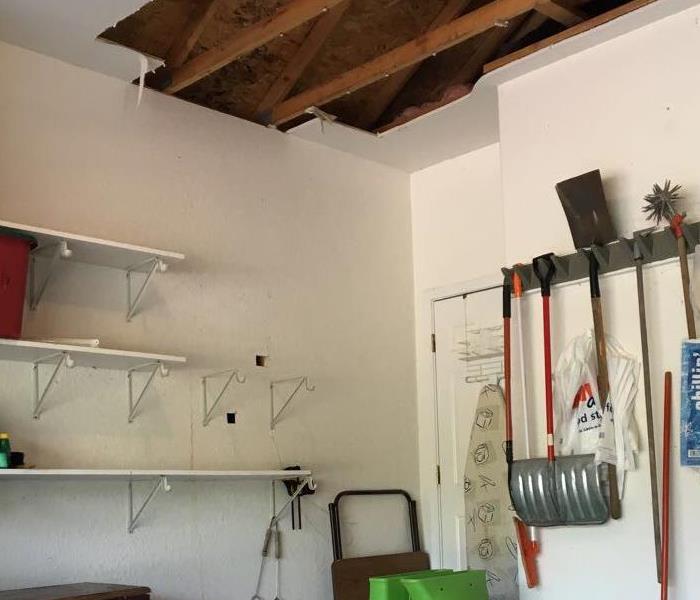 In June of 2016 we had a couple of pretty bad storms blow through Northwest Ohio. There were lots of trees that were down, debris blown all over the place and p... READ MORE

Sewage Back Up In Toledo 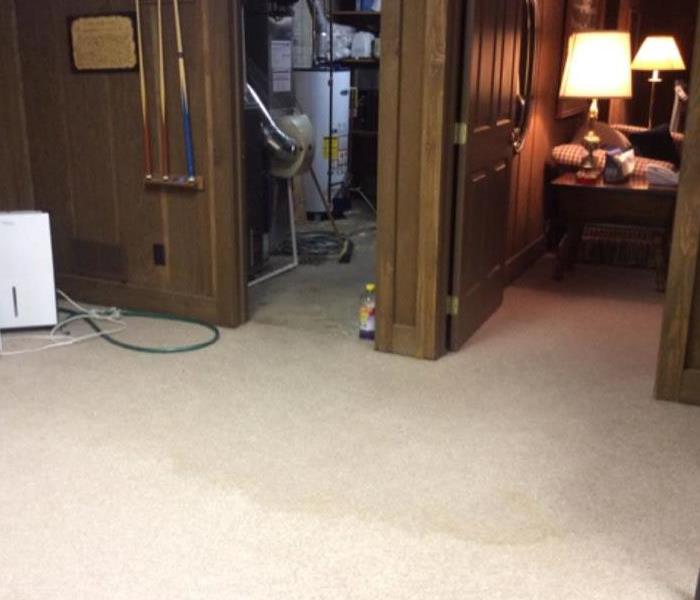 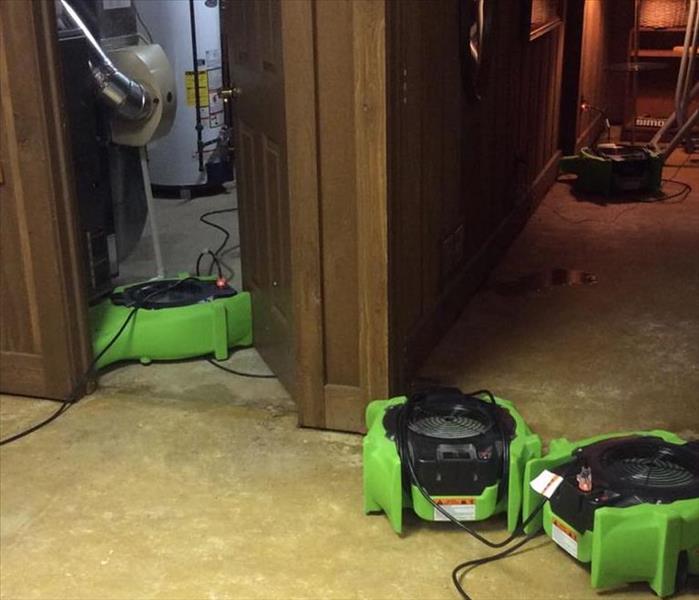 This basement in Toledo, Ohio had a sewage back up due to a clogged drain. This Happened on a Saturday afternoon and the homeowner was an elderly woman and she ... READ MORE 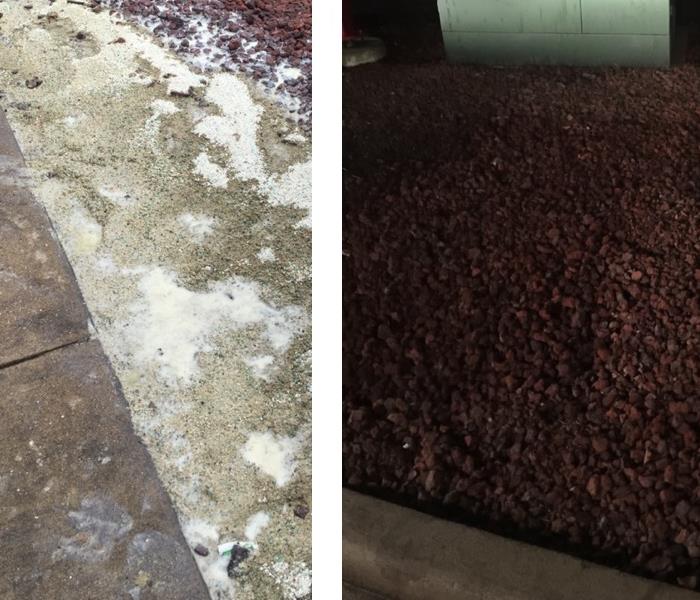 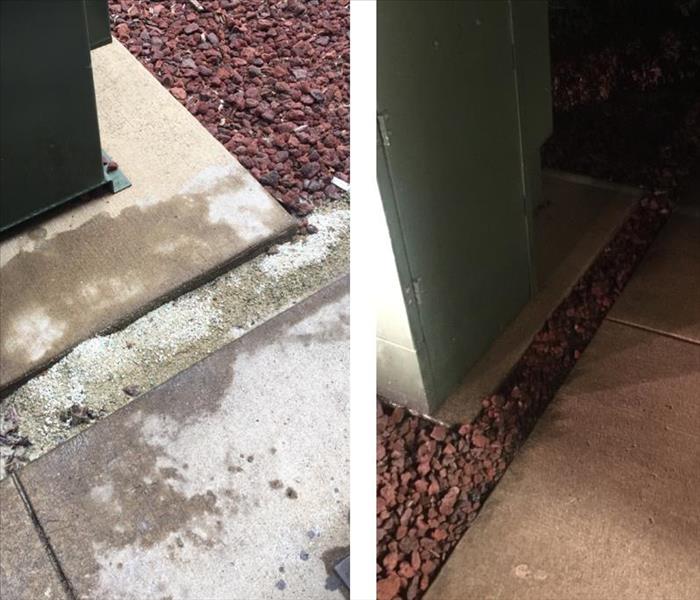 Not all damages to a property are on the inside. Sometimes we are called out to clean up on the outside as well. This was the case with the pictures above. Some... READ MORE

Commercial Kitchen Drain Back Up 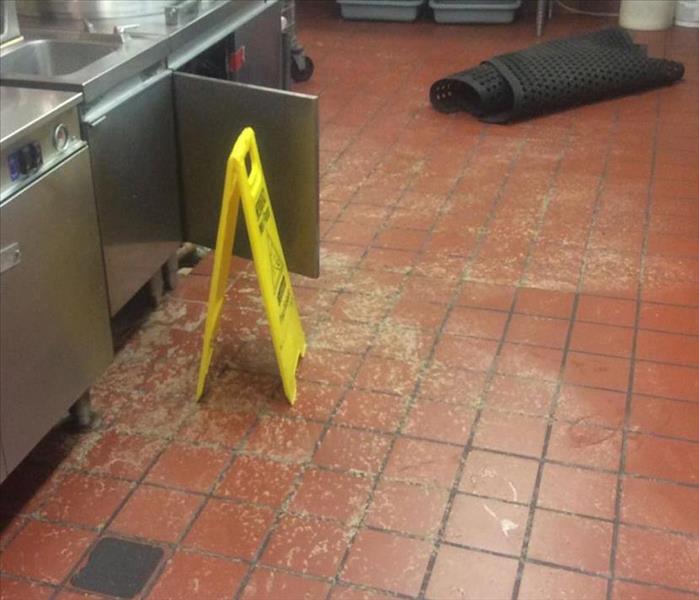 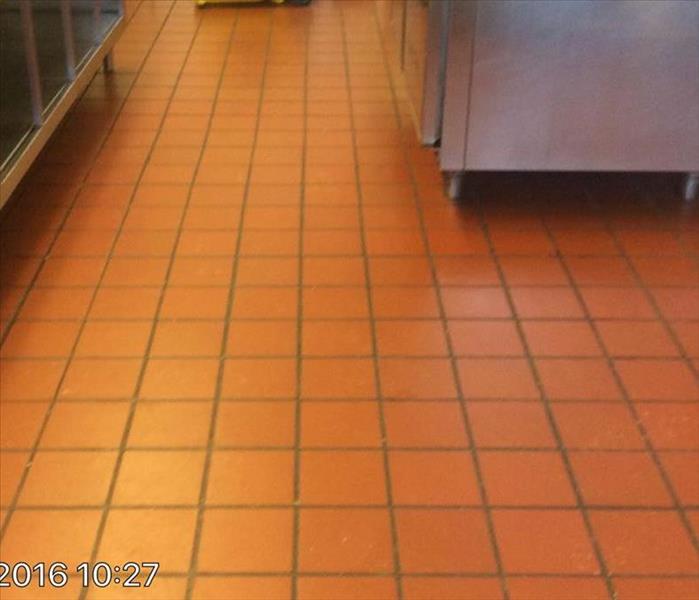 This job pictured was a commercial Kitchen at a Nursing facility. The floor drain in the Kitchen had backed up and left the floor unsanitary and unsafe. One of ... READ MORE

Basement Flood After The Storm 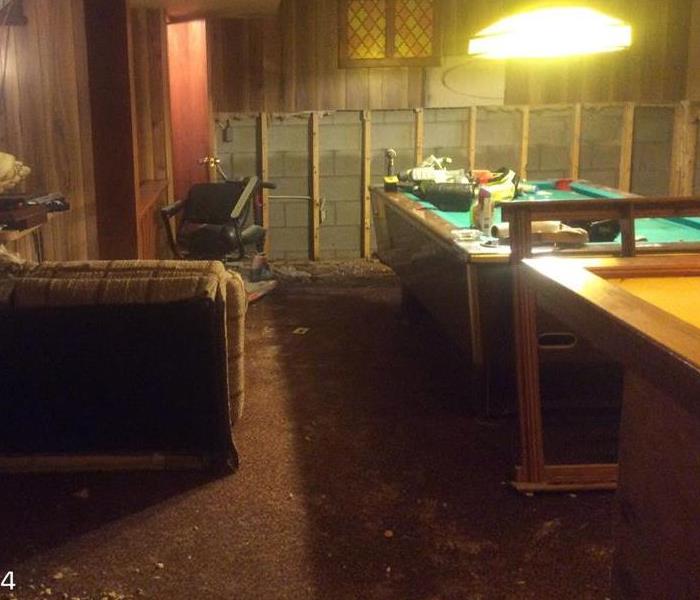 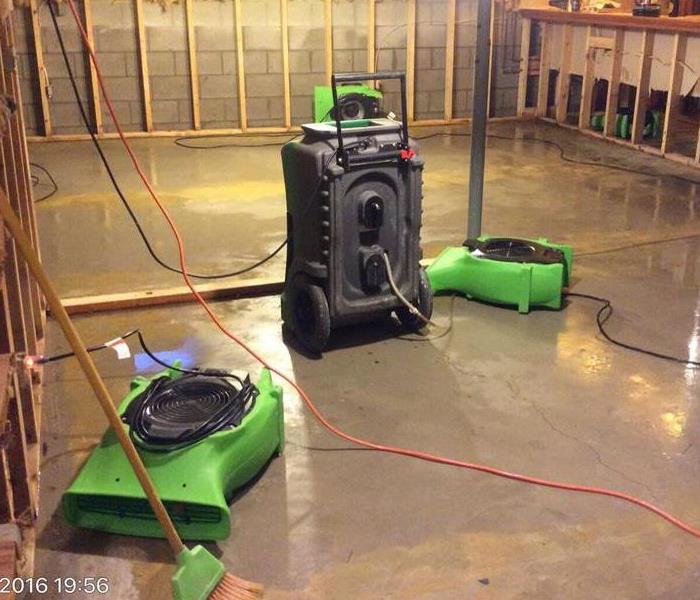 Severe thunder storms rocked Northwest Ohio during the summer of 2016. This was a basement that we were called out to clean up. The gentleman had just about 3.5... READ MORE 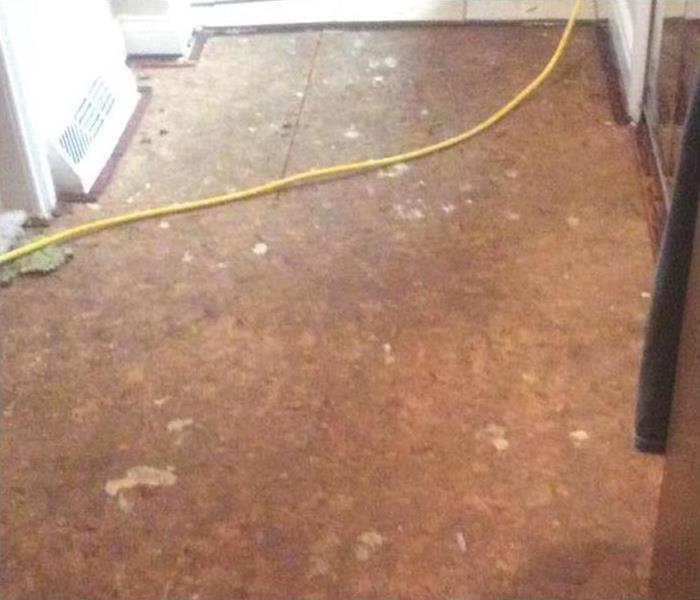 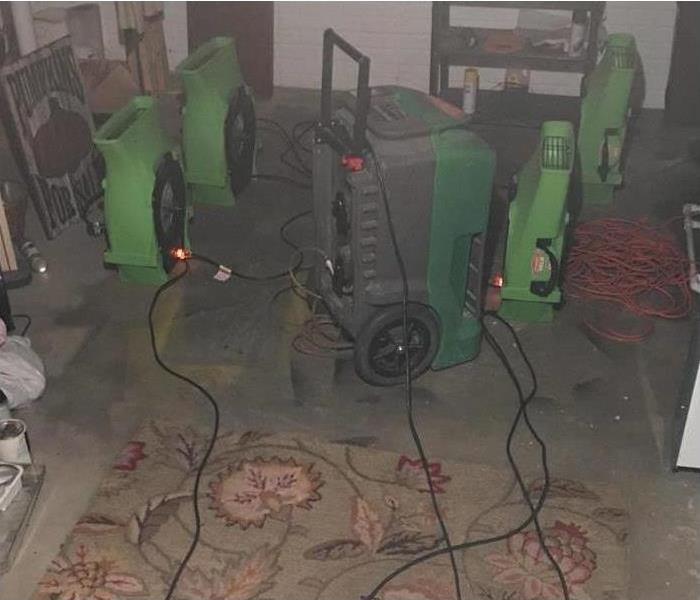 This was a condo that had a broken water supply line in the master bathroom under the sink. When the homeowner called us it was 10:00pm on a Sunday night. She h... READ MORE

Recent Before & After Photos

View Older Before & After Photos